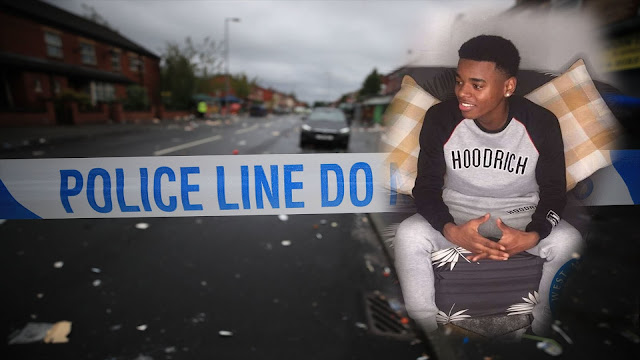 Ramani Morgan, of Erdington, Birmingham, was fatally stabbed after a row broke out in the town’s Stoke area at a house party, police said. He was taken to hospital but died a short time later, despite efforts by police, paramedics and staff at the hospital to save him. Two men were charged after a 16-year-old boy was stabbed to death in Coventry on suspicion of murder.

A 16-year-old boy from Birmingham has been identified by police as the victim of a deadly Coventry stabbing.

Ramani Morgan, from Erdington, was discovered by a passer-by collapsed last night on Clay Lane in the town’s Stoke district (29 February). Police were getting a call about 10.30pm. 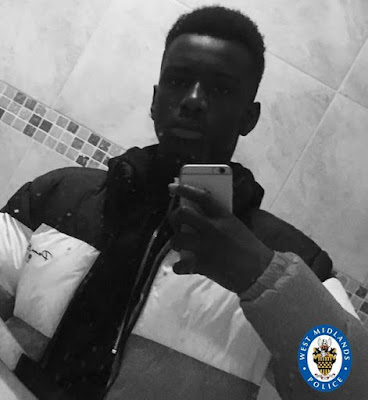 Ramani was rushed to hospital but died of his wounds. There are investigations in motion to assess what happened but the Chief Inspector

Detective inspector Michelle Allen, of the homicide unit of the department, said: “This is simply tragic. My thoughts remain with the young man’s family and friends at this heart-breaking time.

“They are being supported by our specially trained family liaison officers.”
DI Allen went on: “I’m still keen hear from anyone who was at the party or anyone who has any information about what has happened last night to get in touch as soon as possible.

“If anyone was driving through the area last night and has dash-cam footage then I’d also ask them to get in contact. A young boy has died and we need to understand exactly what happened.”

It is Coventry’s second knife death in the last month following the fatal stabbing in February of former Birmingham schoolboy Babacar Diagne, 15, in Wood End.

Three teenagers, two 15-year-olds and one 17-year-old, were charged with murdering Babacar.
Staff at the former school in Babacar, Sutton Coldfield’s John Willmott School, paid tribute to their former pupil.

“Our school community is shocked and deeply saddened by this news and our thoughts are with Babacar’s family and friends. We are helping and supporting students and staff during this difficult time.

Two teenage boys, both aged 17, were arrested on suspicion of murder, and are in custody at present.
Police believe they might have been at a nearby Chandos Street house party and sealed both scenes for fingertip search and forensic examination.