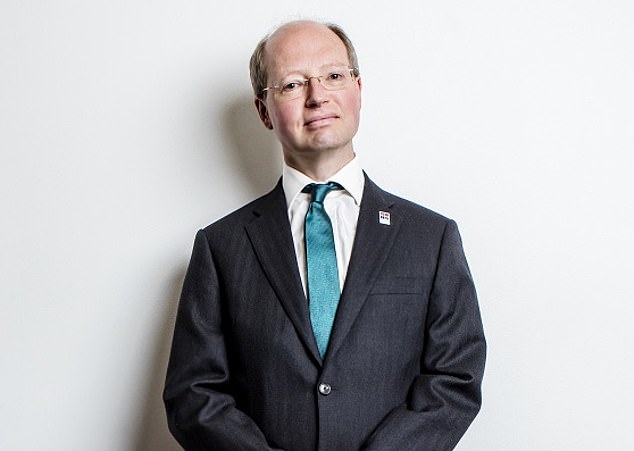 Sir Philip Rutnam, permanent secretary to the home office, the highest ranking in the British civil service, has stepped down from his role in the wake of bullying. He was born in Bromley, London on 19 June 1965 and spent nearly 33 years representing British government in various civil services. He then studied at Dulwich College, Trinity Hall, Cambridge, and Harvard University to learn about his career.

He worked for Morgan Stanley in Hong Kong before entering the British civil service. He was responsible for the treasury-related work and the Business innovation and skills department. Rutnam joined in 1987 and posted at various departments over a period of more than three decades.

He was appointed as the Department of Transport’s permanent secretary in April 2012 and earned about £ 175,000. This statistic made him one of the 300 highest wages he earned in the British government at that time as a public service. He later replaced Mark Sedwill at the Home Office in February 2017 to manage the role and duties of Permanent Secretary.

Besides that, he was also named Knight Commander of the Order of the Bath in 2018 for his public service. Since Priti Patel was confirmed as the British Government’s Home Secretary, she demanded to remove Philip from his position because he raised concerns about her behaviour. 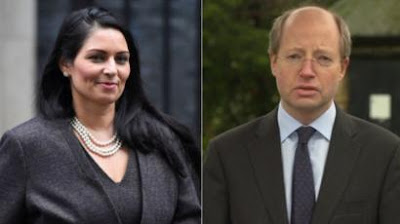 “I have this morning resigned as permanent secretary of the Home Office. I take this decision with great regret after a career of 33 years.
“I am making this statement now because I will be issuing a claim against the Home Office for constructive dismissal. In the last 10 days I have been the target of a vicious and orchestrated briefing campaign. It has been alleged that I have briefed the media against the home secretary. This, along with many other claims, is completely false.
“The home secretary categorically denied any involvement in this campaign to the Cabinet Office. I regret I do not believe her. She has not made the efforts I would expect to dissociate herself from the comments.
“Even despite this campaign, I was willing to effect a reconciliation with the home secretary, as requested by the cabinet secretary on behalf of the prime minister. But despite my efforts to engage with her, Priti Patel has made no effort to engage with me to discuss this.
“I believe that these events give me very strong grounds to claim constructive unfair dismissal, and I will be pursuing that claim in the courts. My experience has been extreme but I consider there is evidence it was part of a wider pattern of behaviour.
“One of my duties as permanent secretary was to protect the health, safety and wellbeing of our 35,000 people. This created tension with the home secretary, and I have encouraged her to change her behaviours.
“I have received allegations that her conduct has included shouting and swearing, belittling people, making unreasonable and repeated demands – behaviour that created fear and that needed some bravery to call out.
“I know that resigning in this way will have serious implications for me personally – the Cabinet Office offered me a financial settlement that would have avoided this outcome.
“I am aware that there will continue to be briefing against me now I have made this decision, but I am hopeful that at least it may not now be directed towards my colleagues or the department.
“This has been a very difficult decision but I hope that my stand may help in maintaining the quality of government in our country, which includes hundreds of thousands of civil servants, loyally dedicated to delivering this government’s agenda.
“I will make no further comment at this stage.”