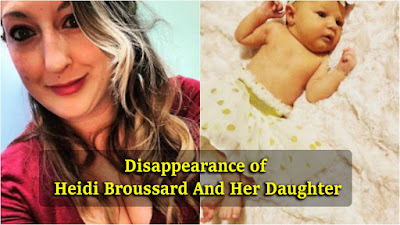 Heidi Broussard and Margot Carey, her 2-week old daughter, have been missing in Austin, Texas since December 12th morning. Broussard was working at the Cracker Barrel in Buda, Texas, according to CBS Austin. Since 2015, Broussard has been employed at this venue. Coworkers told the station that only after giving birth on November 26, Broussard was away from work. She studied veterinary technician at university, according to Broussard’s Facebook page.

Her husband name is Shane Carey.

Disappearance of Heidi Broussard And Her Daughter

Broussard, 33, and Carey were last seen at 7:30 a.m. in a press release from the Austin Police Department. At the 2817 Kentish Drive Cowan Elementary School. Broussard left a kid at school. Police believe that Broussard and Carey have moved back to their homes near West William Cannon and South First Avenue.

NOW: An @Austin_Police chopper is circling in the area of missing 33yo Heidi Broussard’s apartment. Detectives are still at the apartment. APD also tells us @TPWDnews Game Wardens provided a K9 to help with the case. @KVUE pic.twitter.com/Tsbi3w8vCR

Shane Carey, Margot’s husband, said he last spoke to Broussard around 8 a.m. for CBS Houston. The 12th of December. Carey said he was coming home about 2 p.m. from jobs. And noticed that Broussard wasn’t there with his wife.

Carey went on, “We’re all stumped because everything’s over here – the car’s over here. There’s no signs of struggle. There’s nothing, no evidence, so we’re just trying to piece it together but there really are no pieces.” Carey also told the station that he and Broussard had two children together and that from a previous marriage he had another son. 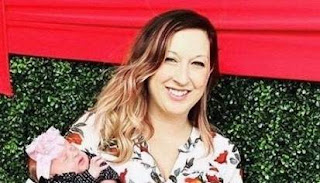 Broussard is a white female, who is 5’3″ and weighs 150 pounds. She has long, dark hair with highlights. It’s unknown what clothing she was wearing when she vanished. 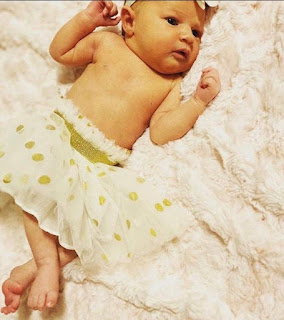 Broussard’s Family Traveled to Help in The Search From Louisiana

Anyone with any information about the whereabouts of Broussard or Carey is asked to call the Austin Police Department at 512-974-5250.